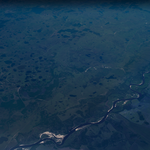 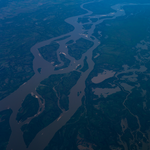 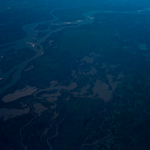 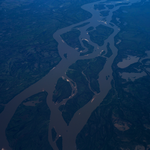 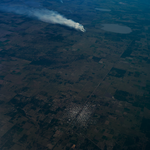 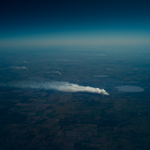 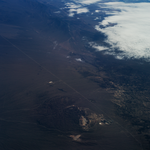 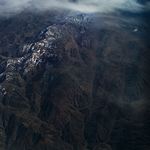 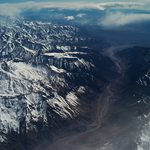 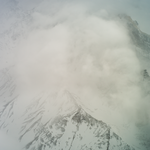 He was born in El Salvador, Chile in 1979. Filmmaker and photographer. After finishing a degree in architecture he later graduated as a director from the Chilean Film School, with the thesis film "Paseo" (2009) that was screened at several film festivals and also won the Jury Prize for the Best Chilean Film at SANFIC 5-the 5th Santiago International Film Festival in 2009.

He has taught editing, scriptwriting, acting and given advice on degree projects at a number of universities including the Chilean Film School , Catholic University of Chile and the University of Chile. In 2010 he produced and directed his first documentary feature film "Electrodomésticos: El Frío Misterio", which won the Jury Prize for Best Film at the Chile Inedit Festival 2010 and which was released commercially in September 2011. He also directed the documentary "A day with Tortoise" about the North American rock band  Tortoise,which was selected for Inedit Barcelona and distributed in the United States.

In 2016 he wrote and directed the documentary "L'Homme Caché" for the French television station France 3.

Parallel to his work as a director and editor, he has worked as an independent photographer since 2000, for which he recieved recognition from Fotoamérica and ArteMayor at the Universidad Mayor.

In 2006 he made the exhibition "FAZ, The Peripheral Image" at the Inside Art Gallery. He collaborated at the FIFV (International Photography Festival of Valparaíso). In 2012 he made the short film "Un Fotógrafo" on the work of Rodrigo Gómez Rovira in Patagonia and the documentary "8 Fotógrafos" in conjunction with the national council of culture and arts under the curatorship of Andrea Josch and Felipe Coddou to open the International Photography Festival "EM FOCO" (Paraty, Brazil).

He has been selected for fairs / events such as Art Santiago, Faxxi and  several workshops, among them the Claudi Carreras workshop given by the Humo collective. In 2017 his series "Chile Doméstico" was screened in the collective exhibition "Territorio Compartido" at the civic center in Vitacura. That same year he exhibited "Superficies Vacantes", his first solo exhibition at the Schacht Palace, the Cultural Foundation in Providencia under the curatorship of Nathalie Goffard. He exhibited "Fuera de Campo” his second solo show at the Madhaus  contemporary art gallery in Santiago in May 2018.